We help you make the grass greener on your side of the fence.

Grubs, which are the larvae of various types of beetles (Japanese Beetles, May or June Beetles, European Chafers, etc) can cause tremendous damage when undetected for a period of time. Beginning signs may be as minor as some brown patches, but after long enough, grubs can completely eat through grassroots allowing your sod to be rolled up like carpet. 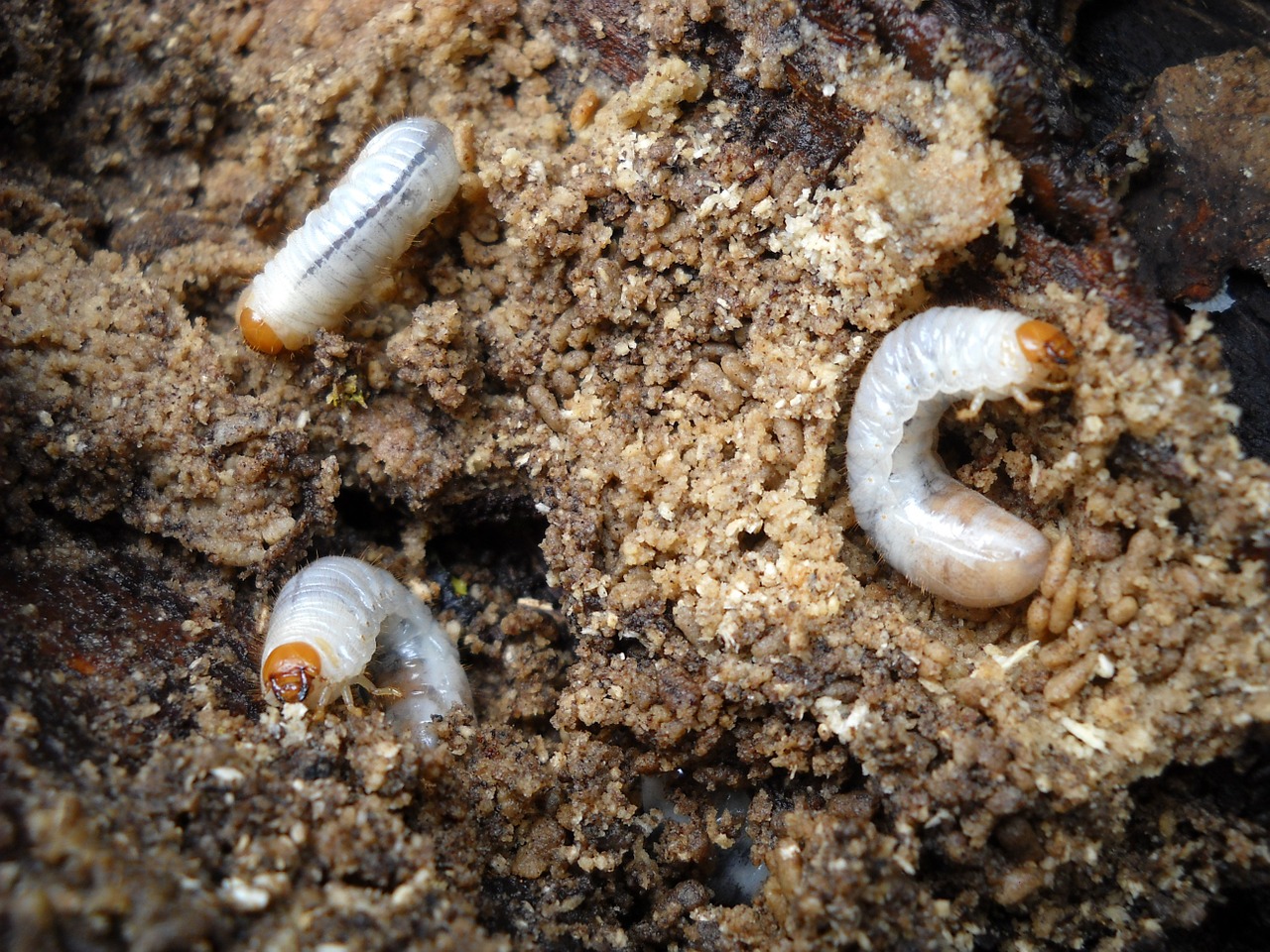 What Are Grub Worms?

Did you know that grub worms aren't actually worms at all. They are the larvae of several different types of beetles in the scarab family. They are a typically a white color with an orange-ish head and six legs near the front of their body. Their bodies appear slick and are usually curled up into a C-shape. Some of the beetles in the Scarab family are:

How To Catch Grub Worm Damage?

1) Dead Patches in The Lawn

If you've begun to notice patches of weirdly shaped dead spots, then there's a chance grubs could be involved. This is fairly common later in the summer or early fall as the appetites of bugs/insects go through the roof. Keep in mind that brown spots can be caused by a variety of different issues, so refer to #2 for further investigation.

2) You Can Visibly See Them

This is the most obvious part when trying to identify if you have a grub issue or not. Though, keep in mind that they won't be laying around your property, you may need to do some digging to find them underneath the grass. If there's a dead/brown spot that you want to investigate, grab a shovel, dig up a few small holes, and check to see if you can find any grubs.

3) The Grass Has Spongy Areas

Your lawn may look healthy, but if you’ve started to notice that it's feeling a bit squishy or spongy, it may be worth some further investigation as it could be caused by grub worms munching away at the grassroots. Without the root system, your grass loses its grip on the soil underneath allowing unusual movement from the top layer.

Yes, if you have grubs, begin to expect guests such as birds, raccoons, armadillos, skunks, or moles. Keep an eye out for those guests and see if you can find where they go, that may give you an idea of where those slimy, white bugs are living in your lawn.

How To Stop Grub Worms?

Grub worms can cause a huge amount of damage if left untreated and when left long enough, can chew through the entire root system of your lawn. Our team of lawn professionals know what to do and how to prevent grubs from coming back in the future. Give us a call or fill out the form to receive a free, no obligations estimate. 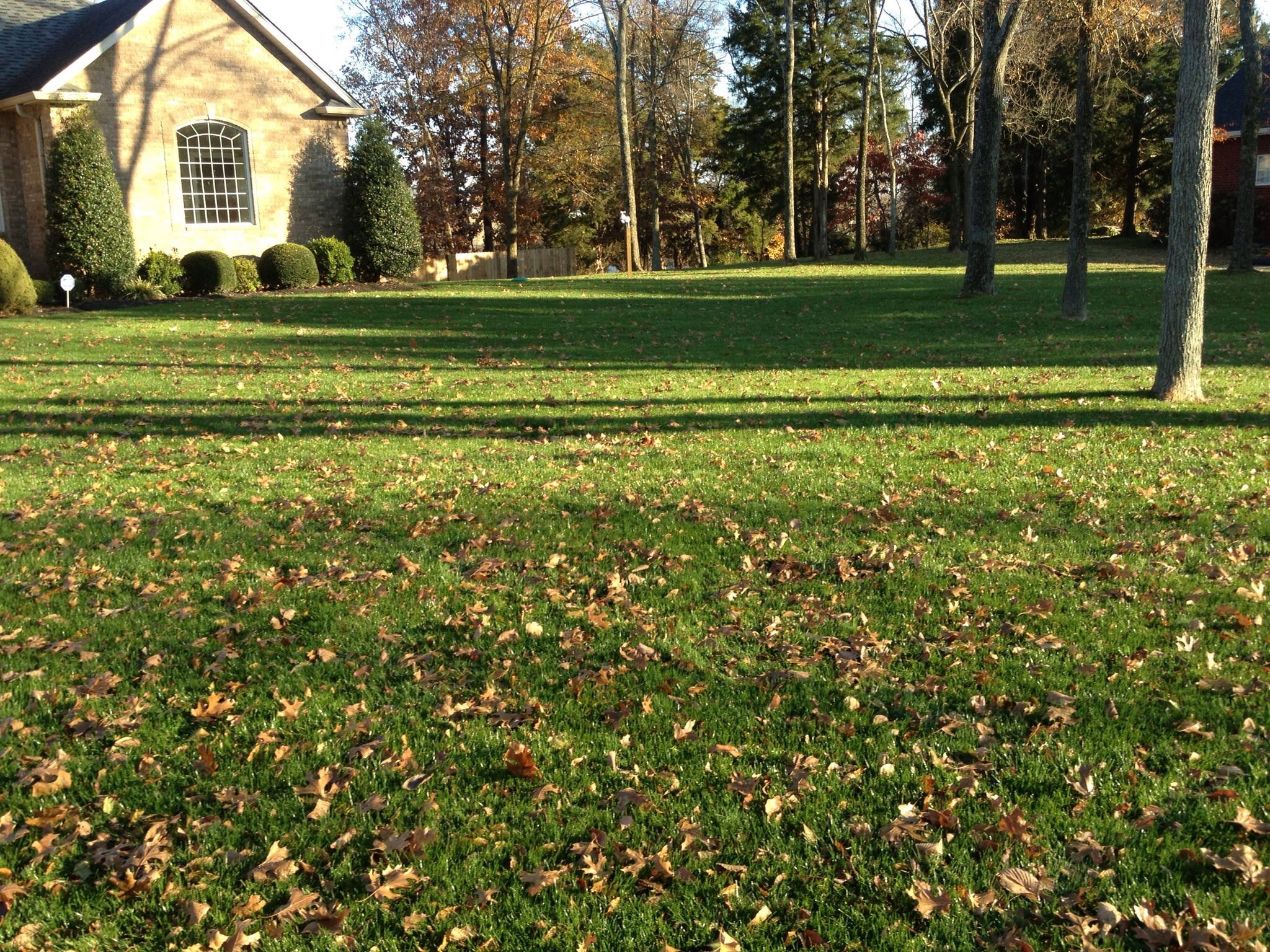 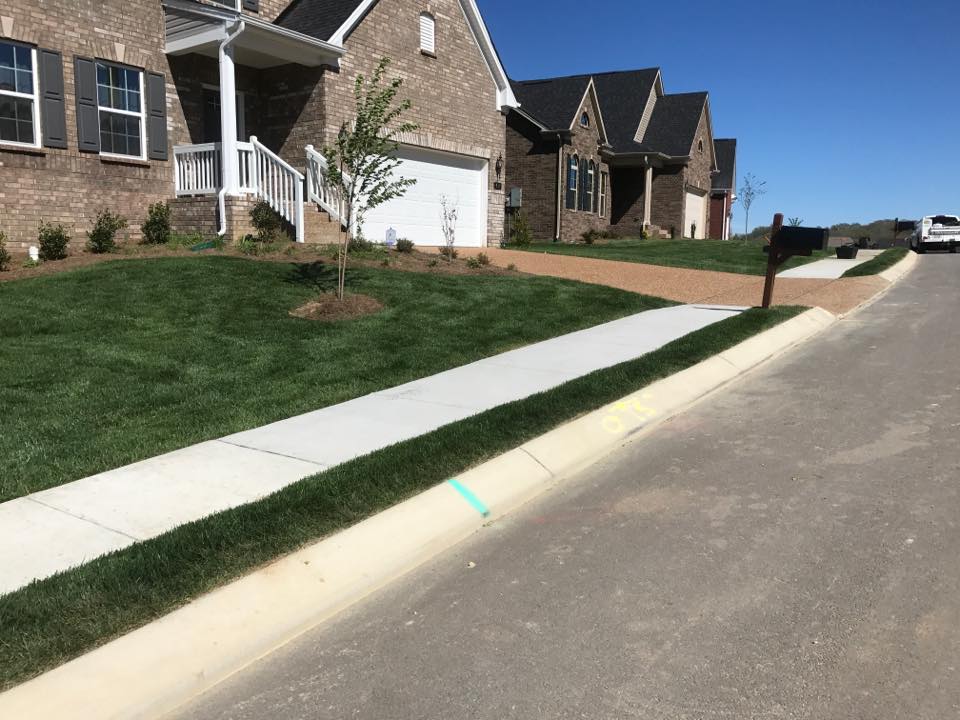 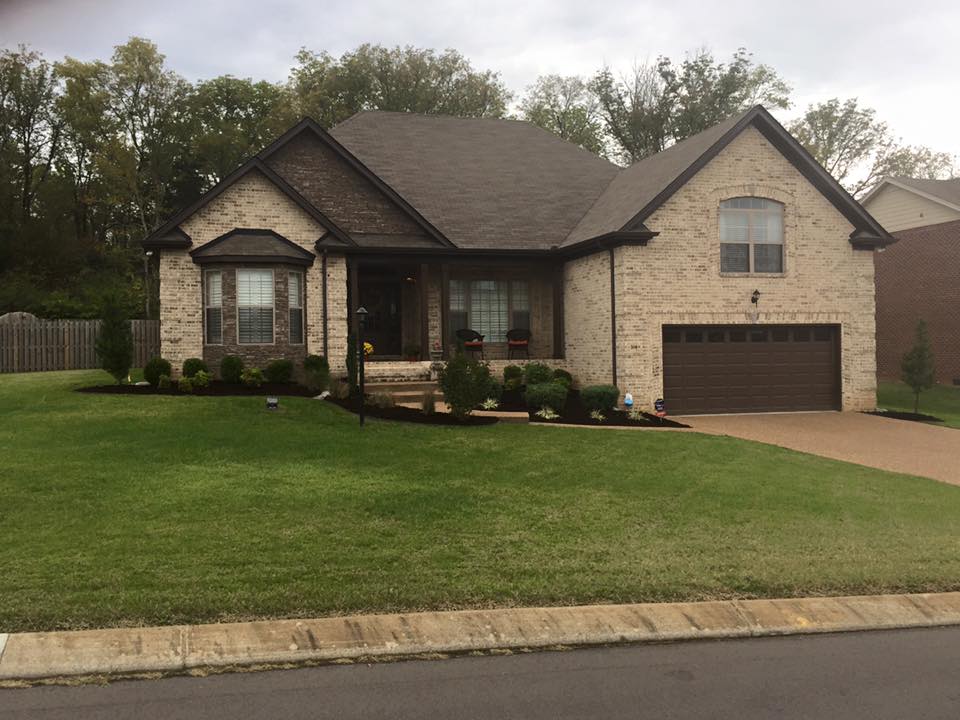 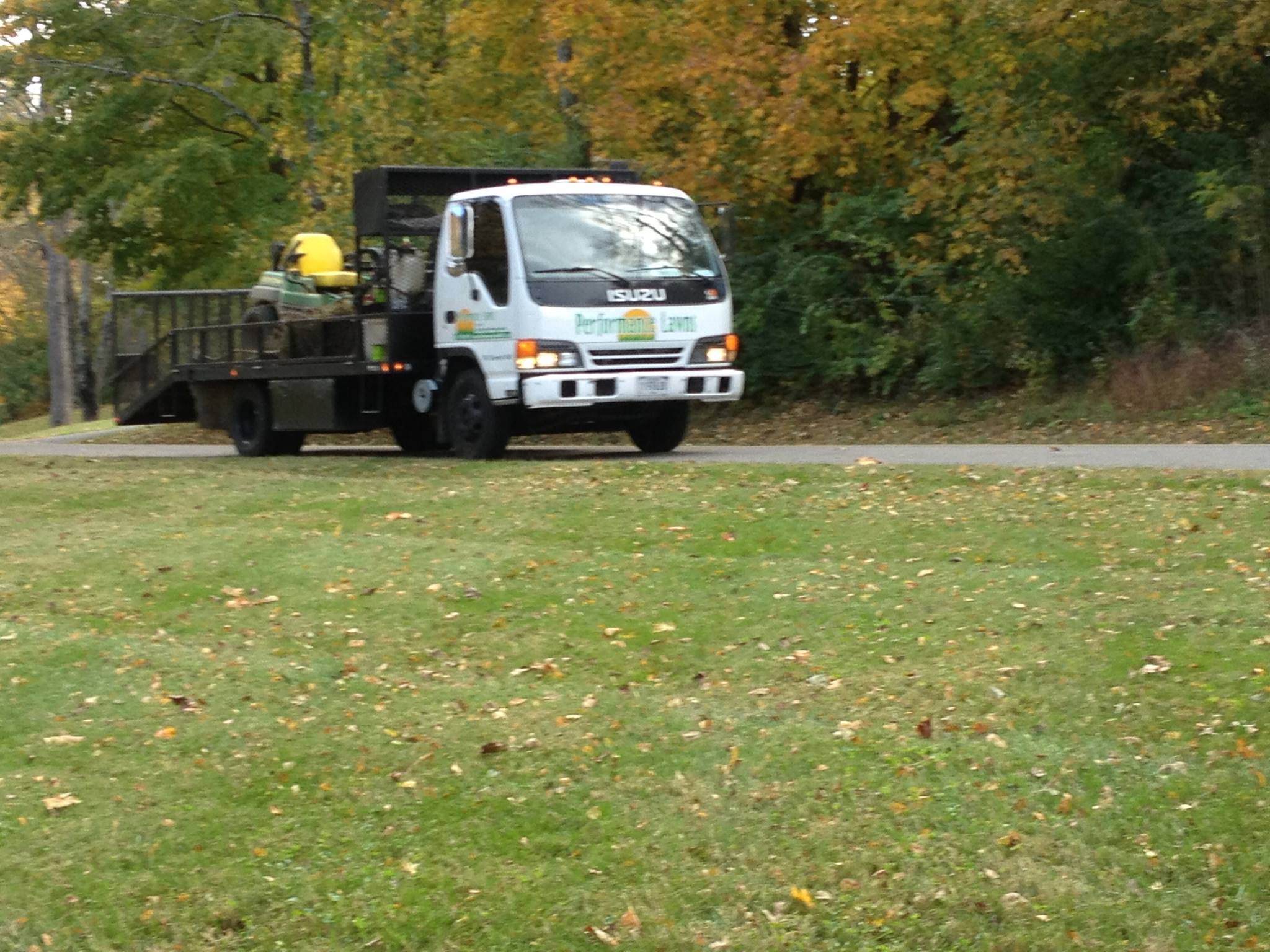 If you have any questions or concerns, feel free to contact us. One of our lawn care professionals would be more than happy to help you in any way possible.

4 Reasons Why You'll Love Us

That means you can try us today and have absolutely NO RISK because you're backed by our guarantee.

We have the highest ratings in Mt. Juliet, TN -- Just look at our Google reviews and you'll see for yourself.

No more no-shows. No more waiting around. We'll be there on-time or we'll give you a notice the day before if something changes.

You can count on a friendly team member on the other side of the phone. If we miss your call, we'll be in touch within an hour.

Our Promise To You

We have a strong commitment to quality and offer the industry leading satisfaction guarantee. In the lawn industry finding someone that stands behind their work and performs the services requested can sometimes be difficult, that is why we have Our 100% NO RISK, “WE PAY YOU” Guarantee. 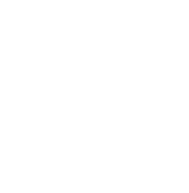 Why You'll Love Working With Us

Josh and his team have exceeded expectations. Plain and simple: they are timely, responsive, use top quality products and deliver results. I have a young lawn (just hit a year old) and with Josh's applications, it has matured into a health, green and weed-free lawn. Would 100% recommend.

Our lawn was totally destroyed by army worms and Josh with Performance Lawns was able to get it back in shape and actually looking better than it did before the worms.  They are honest, knowledgeable and professional.  Also very prompt with returning my calls.  Thanks!

Josh has been absolutely wonderful to work with. I'm pretty picky about my yard and he has been very willing to meet and discuss how to improve my yard. The services are professional, timely, and email notifications/invoices are highly convenient and easy to store for keeping a history. I have, and will continue, to recommend Performance Lawns to anyone looking for a yard maintenance company.

Ready? Get a Free Quote Today!

Your lawn will thank you for having Performance Lawns take care of it.
Get a Free Quote